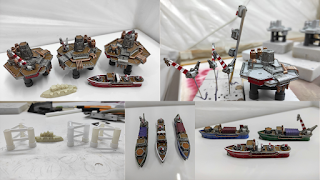 Welcome to the first of my Dystopian Wars posts 😀. Back in the day, I liked this game so much that I bought ~8 boxes of minis for it. However, those are my first painted ones 😬

Yup, exactly - those are the very first models for DW that I actually painted. After buying 10+  boxes of ships and terrain pieces. But well, better now than never. Plus, I want to finally paint my collection.

These ships come from the Merchant Fleet box. Unfortunately, over all of these years I lost the Apollo Carriers and the box itself 😟 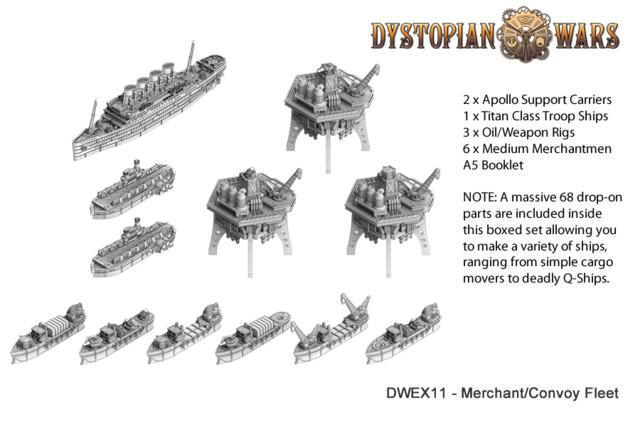 The one thing I didn't like are the HDF legs for the platforms. They look weird and off-putting for me, so I decided to build my own from the plasticard tubes and profiles. As an inspiration I googled for some totally random photos of oil rigs. The first prototype: 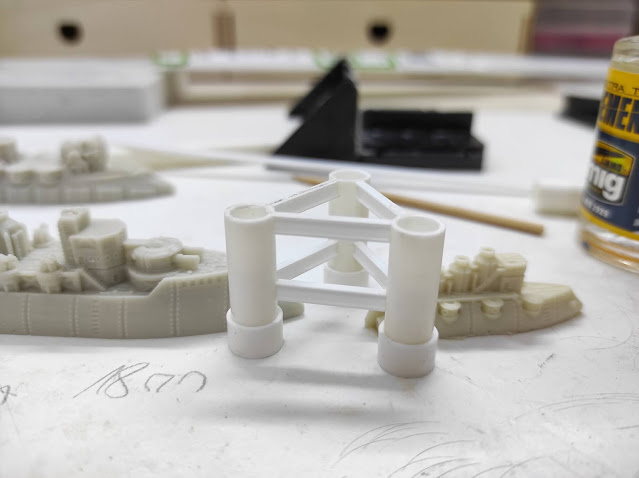 And the rest, with French frigate for scale. 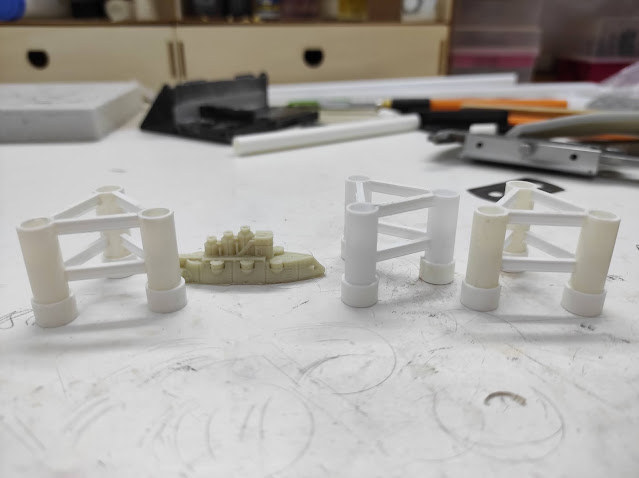 Than it was simply a matter of dropping the platforms on and priming them in resin primer. I also cut down some pipes from the original bottoms. Because, why not. 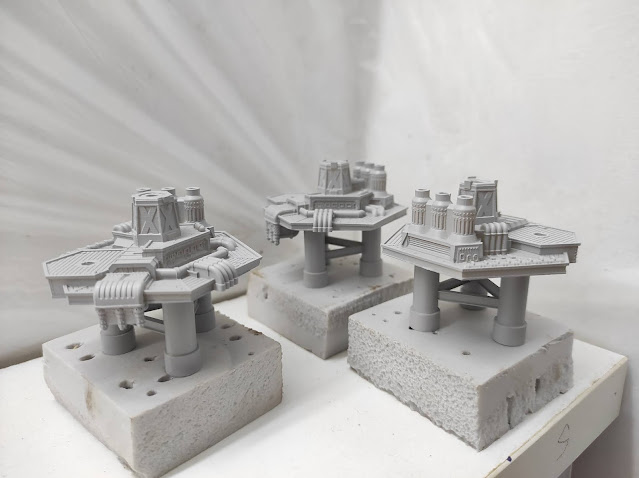 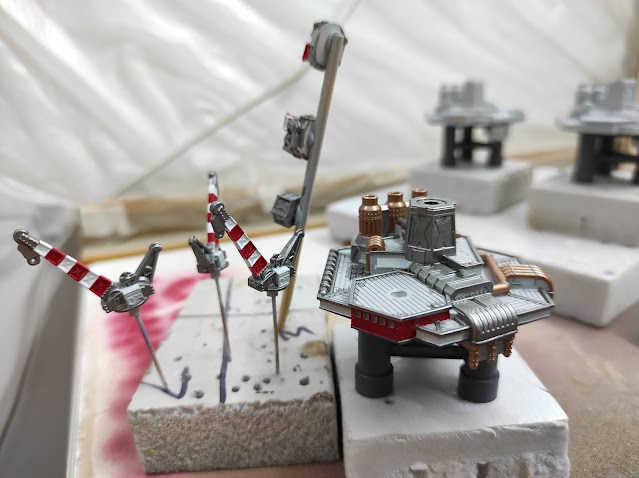 Paint plus and oil wash later: 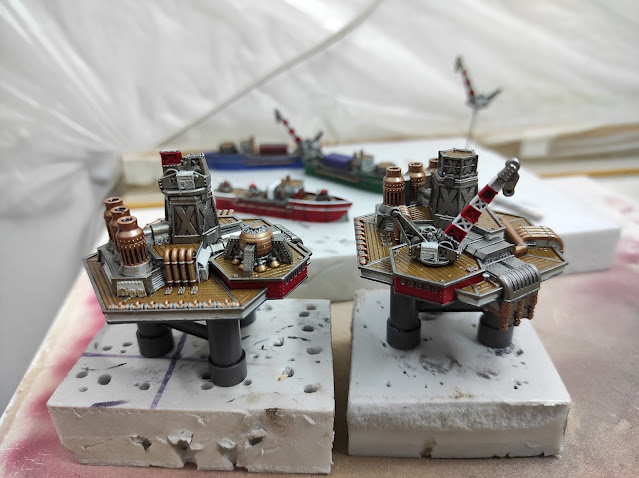 As a terrain bonus, I decided to test paint three ships. They all share the same hull, but different drop ons.
Two of these I painted as a standard cargo ships with cranes, bringing something and a new wooden/iron top of the tower. Third one I think was supposed to be a Q-ship with concealed guns, but I painted as a Search And Rescue ship. Once again, google graphics "search and rescue ship" to the... ummm... rescue? 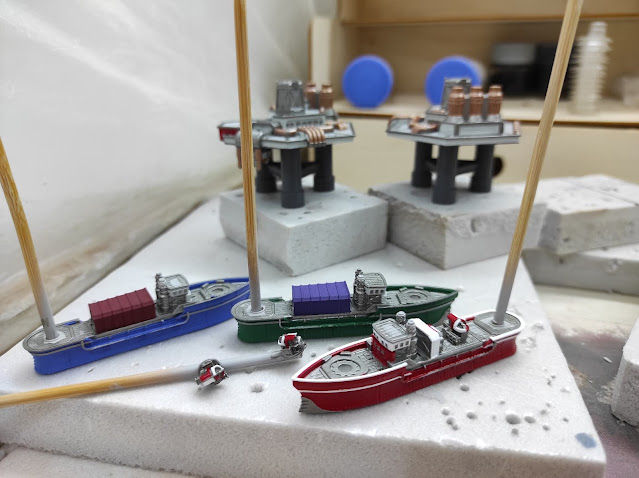 As usual, I painted everything in parts: 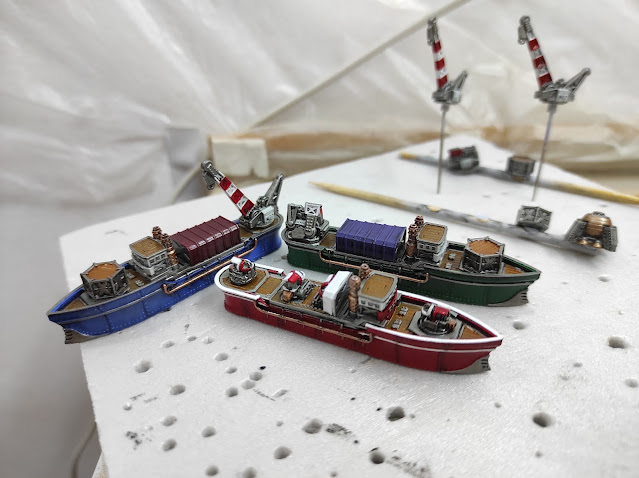 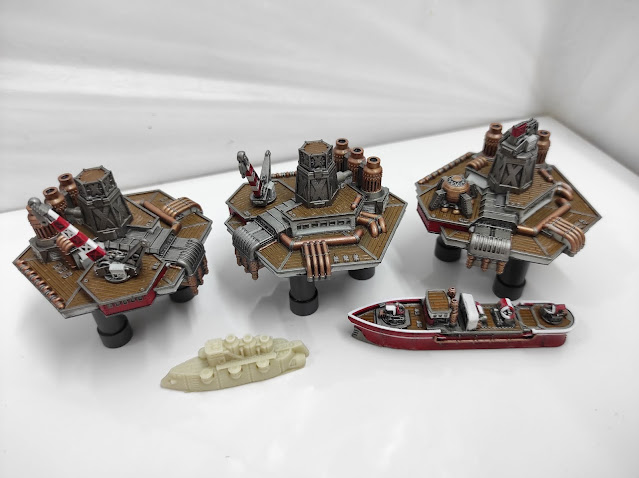 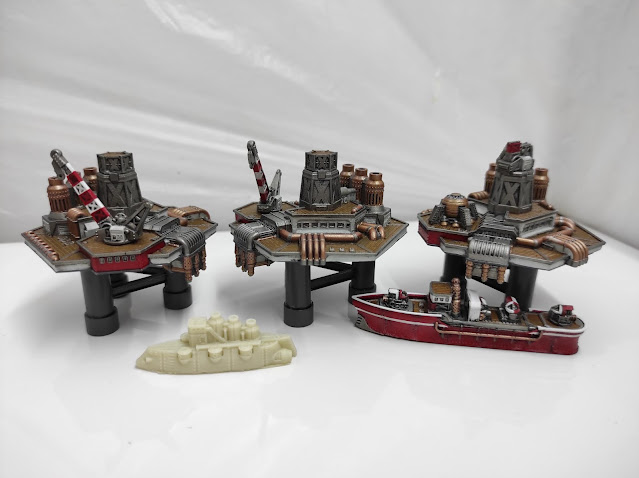 And the ships themselves: 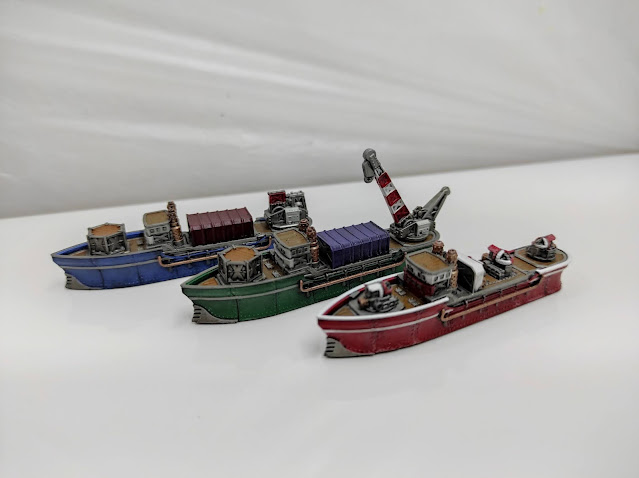 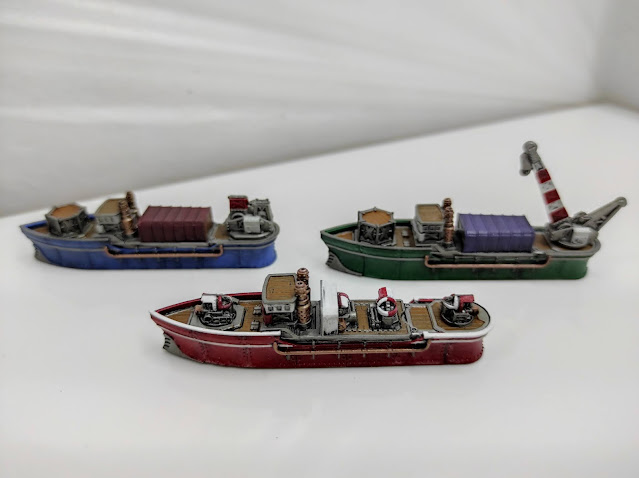 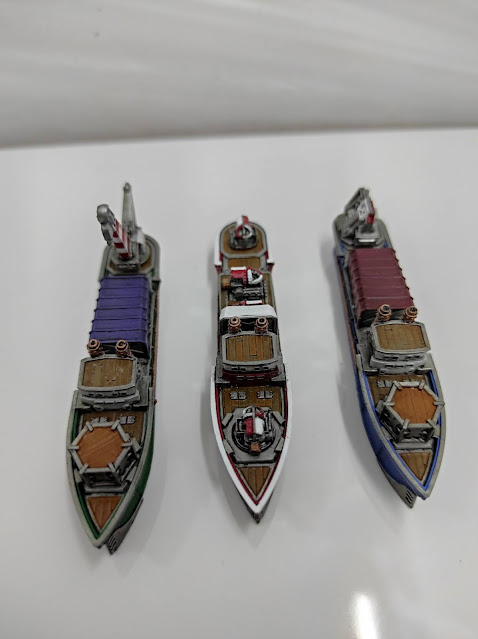 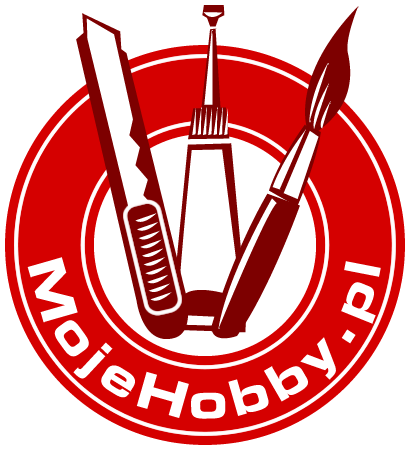 If you find my ideas wirth sharing, contact me 😀